THE MISTY II PLATFORM ROBOT IS NOW AVAILABLE FOR PURCHASE

Misty Robotics is Breaking Down Barriers to Robotics and Accelerating Their Use in Businesses, Homes, Research, and Education 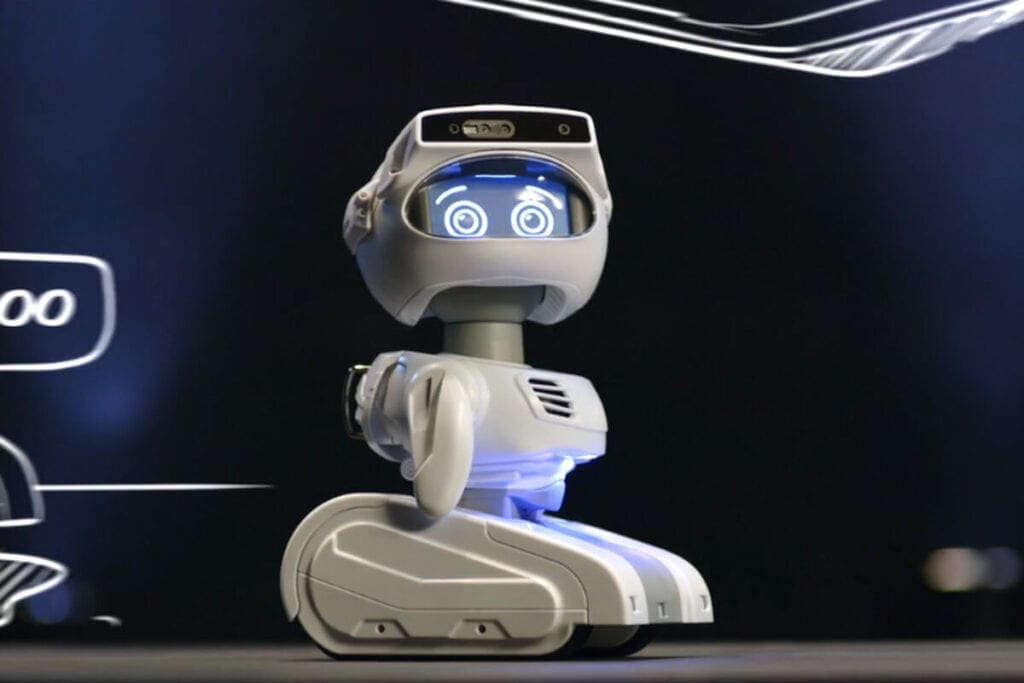 PORTLAND, OR – January 17, 2018 – With more consumers and businesses introduced to wireless power over the past year,[…]