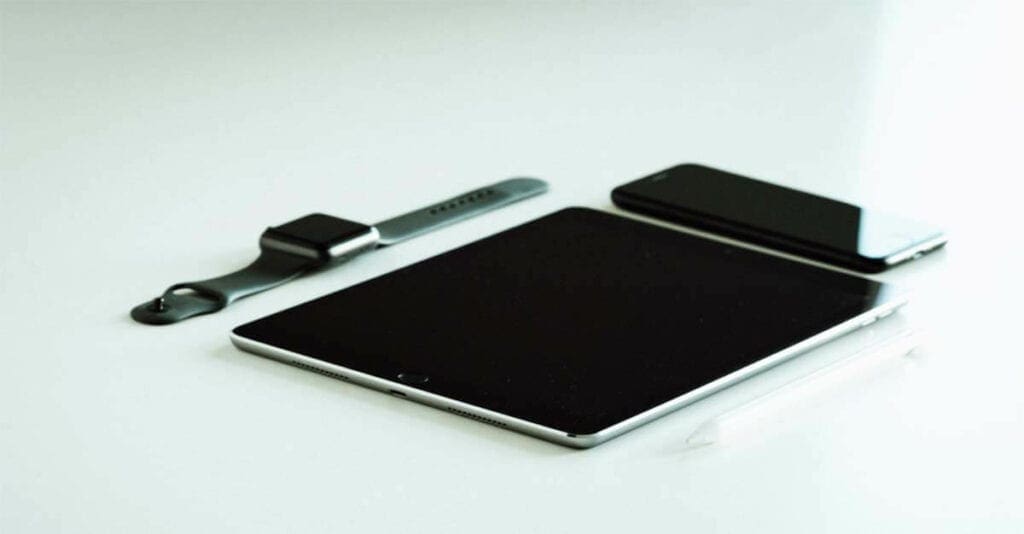 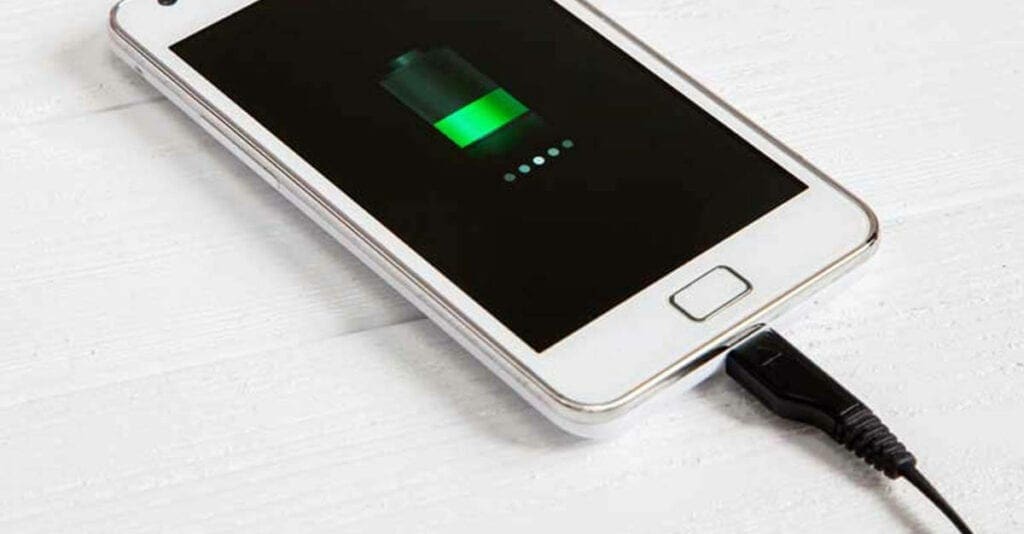 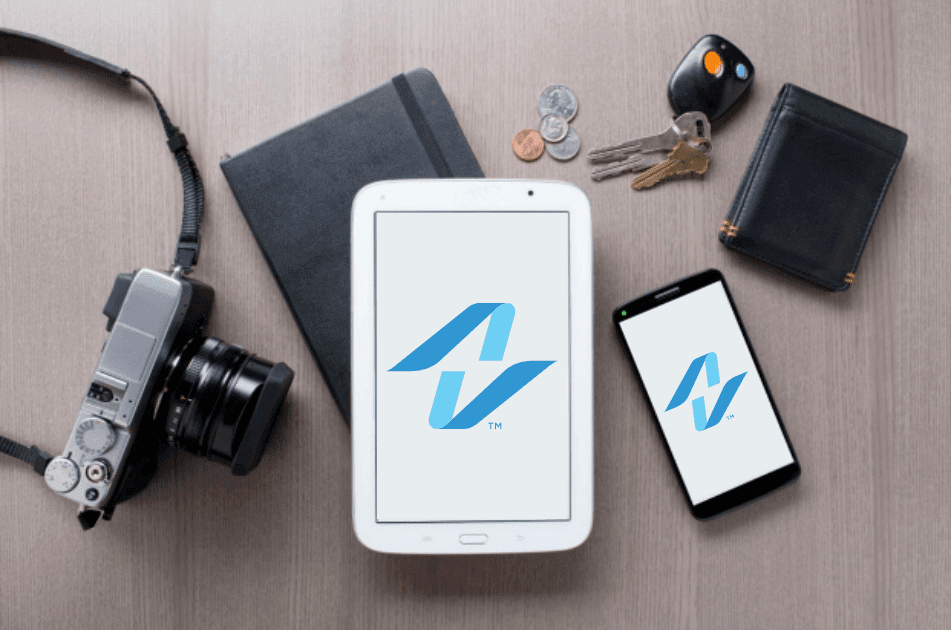 Next generation technologies such as AirFuel Resonant and AirFuel RF offer the next steps forward for consumers who want to harness the potential of wireless technology.